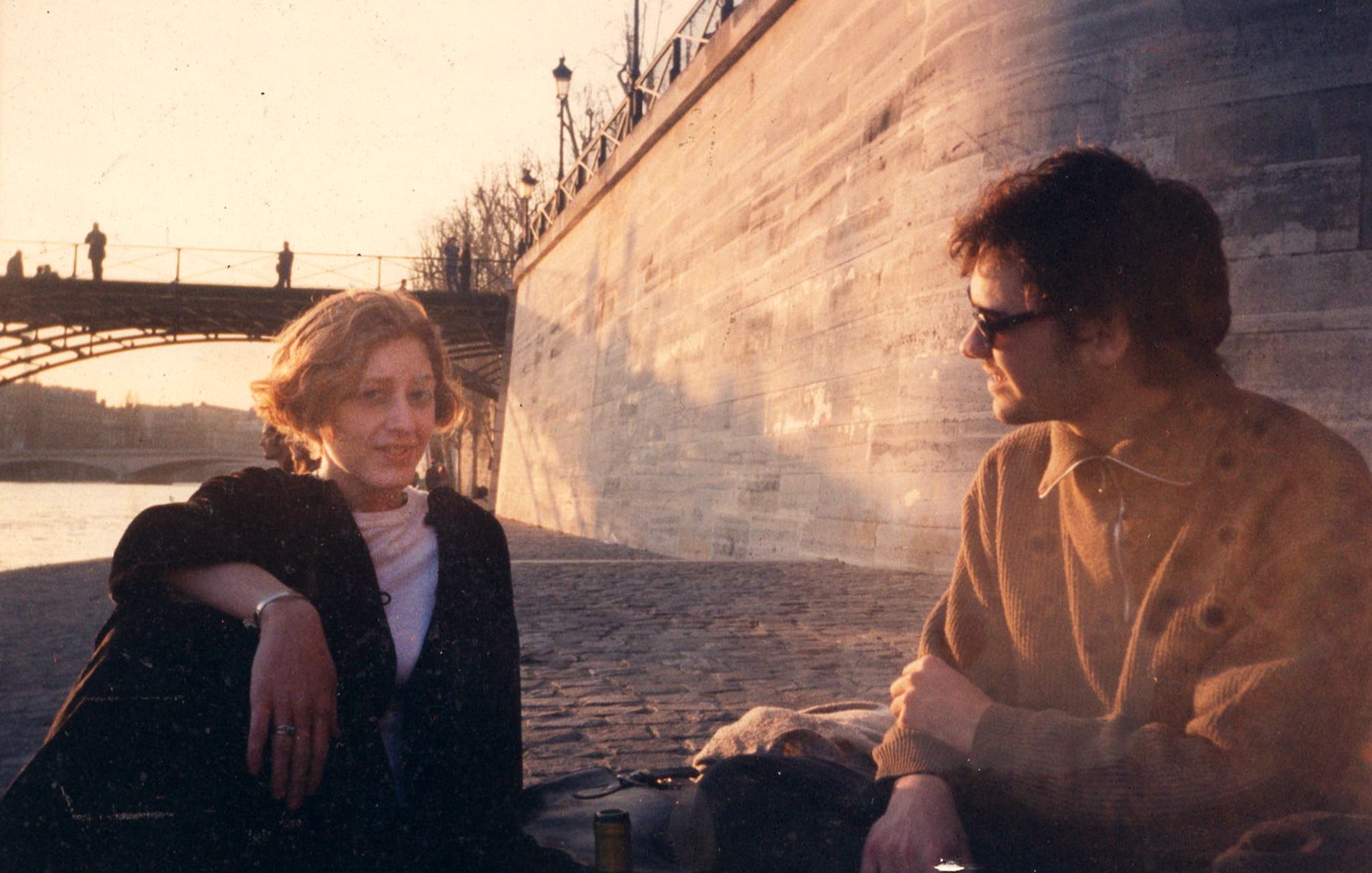 In 1997, I briefly transfered to NYU’s film school after my sophomore year at Skidmore, which I also spent in Paris. My parents’ friends had just acquired a building on Manhattan’s Upper West Side and they put me on their tenant wait list when my application was accepted, but I ended up going back to Skidmore, favoring instead more time in Paris and a quick college exit rather than adding a year of school as a result of the transfer.

So two years later when I got this message, I was, to say the least, not expecting it and didn’t even know where the Upper West Side was really. But I had to go somewhere, I reasoned, and so I said yes, and I took the apartment sight unseen. I moved in to it in November 1999 and stayed until May 2013, eventually realizing what a lucky lady I was. Were it not for that apartment, which was, by a most fortuitous stroke of luck, rent stabilized, I very likely would not have been able to start Little Hippie and maintain it for so long.

But back to Bill Gates! I had just arrived in New York City, and looking for a quick job for the holidays, I followed David Sedaris’s footsteps and found myself employment as an elf at Macy’s Herald Square Santaland. Entertaining as that was, it only took me so far.

In January 2000, with Y2K having come and gone without incident and my ideals as fresh as ever, I set out on the search for a “real” job, and I was quickly hired by a photo agency called Saba Press. I took the job because the owner, Marcel Saba, had started it in his living room and had maintained a family feel, which was still tangible even as he interviewed me in his floor through office overlooking Union Square.

Three weeks after I was hired, he sold the company to Bill Gates.

I was outraged. I had sworn I’d never work for a giant evil corporation, and at the time, just a couple of months after the Microsoft anti-trust verdict, there was no one that more epitomized what I was trying to avoid than Mr Gates.

Technically it was not Microsoft that purchased Saba Press; it was a lesser-known company called Corbis that Bill Gates started in 1989, initially under the name Interactive Home Systems. Gates had a vision that proved to be a bit too ahead of schedule, one where he imagined works of art appearing on rotating digital picture frames in homes around the world. The technology needed didn’t exist yet, but the company set upon a path of securing the rights to what is now over 100 million images, shifting their priorities to various forms of image licensing.

I graduated college with a strong interest in photography, and a desire to pursue a photographer’s career. Living in Paris reinforced my romantic notions about this art form, and when I returned to the U.S. my father built me a darkroom in my parents’ basement that I kept for years. The entire industry was still dependent on film, and stock agencies, like the one I had just been hired by, who maintained huge archives of photography in fastidiously organized file drawers full of sheets of slides. The idea that digital photography would ever be high enough quality to be professional was still eschewed, and few people were thinking about imaging technology. Of course, all of those archives have by now long since been digitized.

It was explained to me that Bill Gates started Corbis because he saw how increasingly dependent technology would be on images. It was distilled in to just those few simple words, and it was a light bulb moment for me.

I realized I could make those images, and I set out to do so.

After six months at Saba, which was by then CorbisSaba, a photographer I’d gotten to know while I was on the job offered me a gig as a photo assistant in Los Angeles. I could not turn it down. Los Angeles didn’t work out, but it led me to the path that would and soon enough, while on the West Coast that fall, I would meet the people who introduced me to the Jamband world. Fortunately, I had not given up my Upper West Side apartment.

Saba was the only “real” job I ever had, but watching what Bill Gates was going for provided me with licensing experience and the intellectual foundation to understand innovative ways to approach building my company as an artist, when that path became open to me just a couple years later.

Click here to read about how I got from there to starting Little Hippie shortly thereafter.