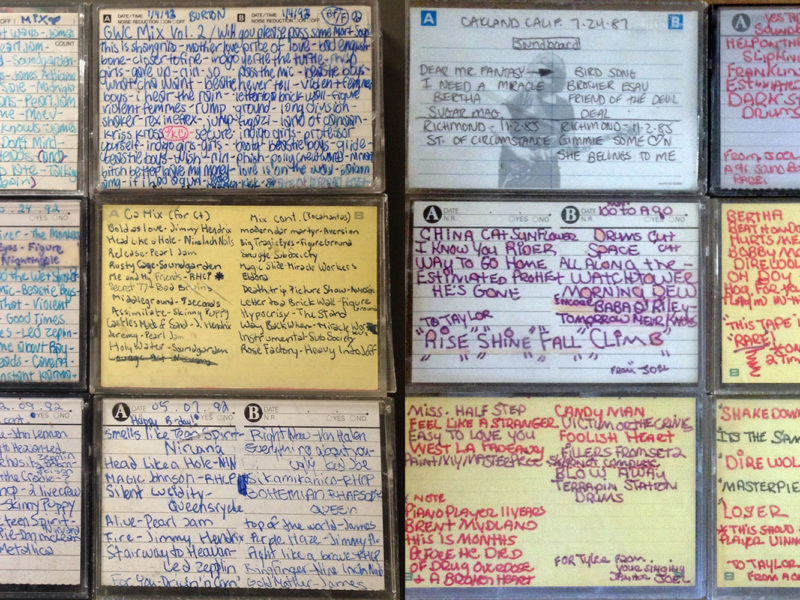 When I was twelve years old during the summer between 6th and 7th grade, I started sneaking out at night. I lived in a small town on the CT shoreline that was even smaller then, and my family lived in an old Colonial house with a big huge barn, both built in the mid 19th … Read More 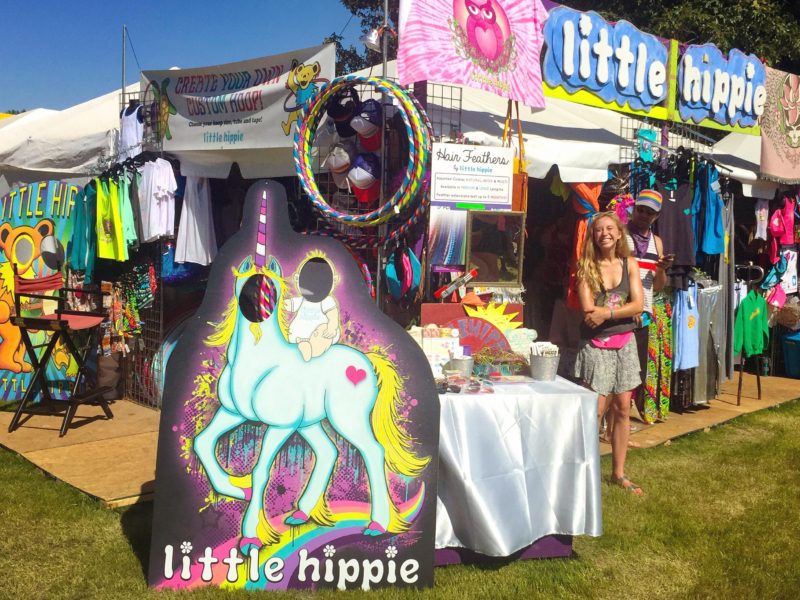 15 years of Little Hippie at Bonnaroo

I’ll always remember the day the first Bonnaroo was announced.  It was not quite a year after I started going to festivals, and at the time a big festival was 10,000 people.  I had spent the summer prior documenting festival culture as a photographer, and of the 15 festivals I attended in 2001, almost all … Read More 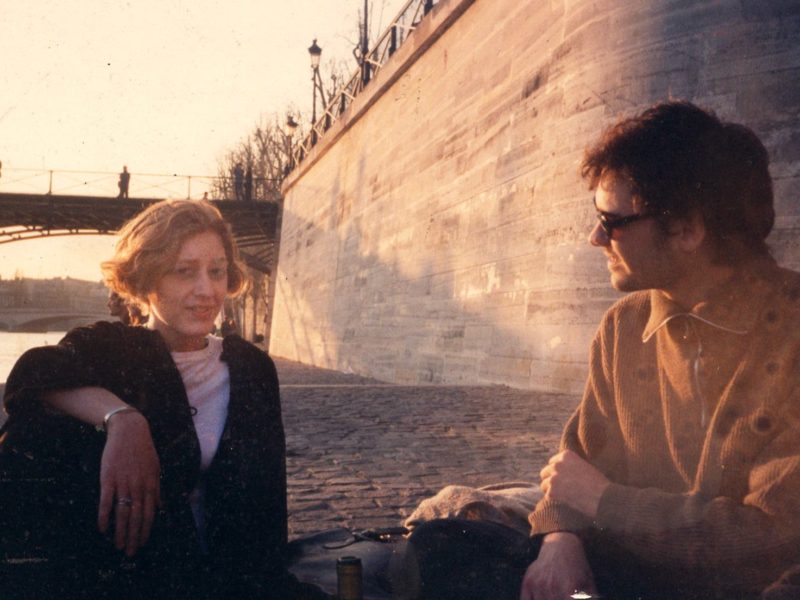 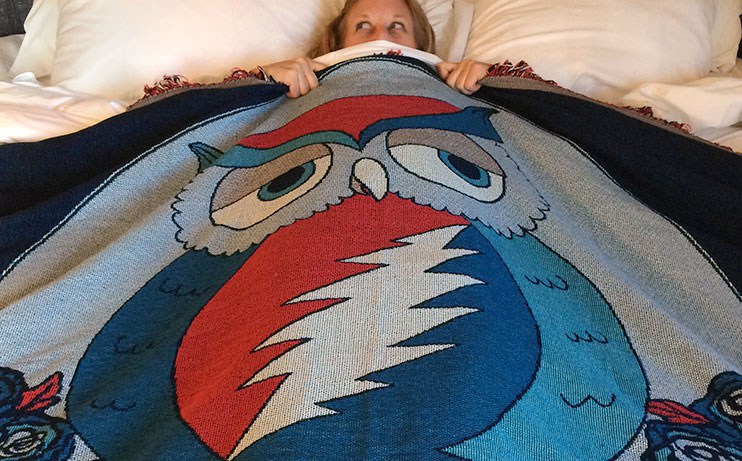 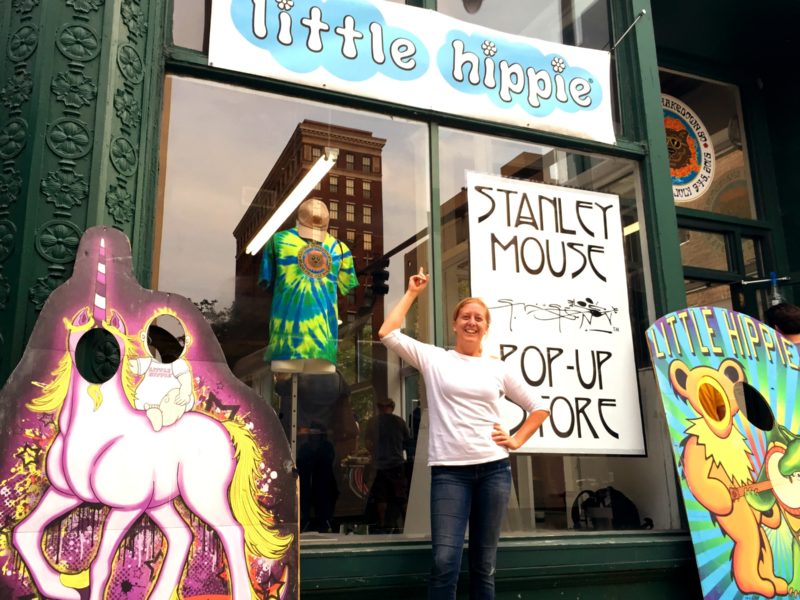 How I came to be a Grateful Dead licensee

In the summer of 2001, when I was wide eyed and ready to see the world, I set out on a mission to photograph music festival culture.

The previous fall I had been in Los Angeles working for a photographer where I met the people who would soon introduce me to the jamband world. That winter back at home in New York City, I went to shows at the Wetlands (RIP) every weekend, meeting lots of people and learning everything I could about festivals. 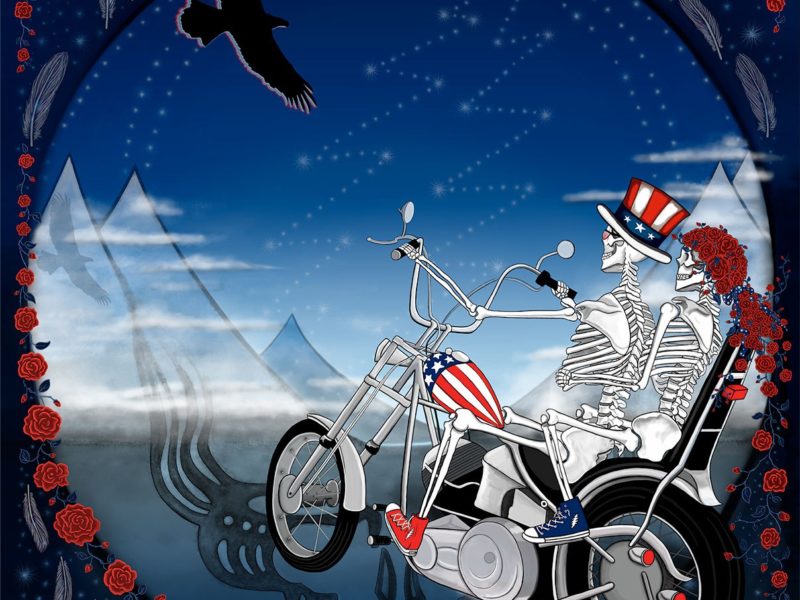 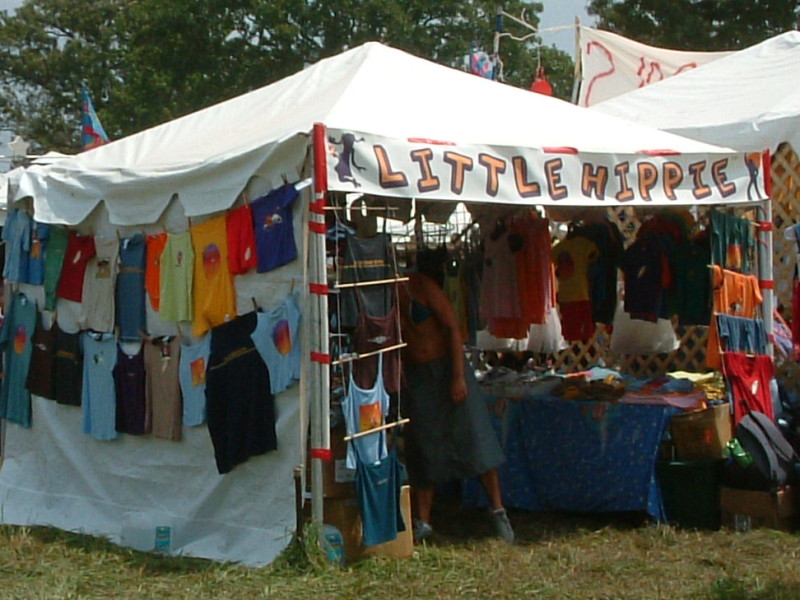 When I was 23 years old I started my own business as an artist, Little Hippie. My business grew out of a love for live music and a desire to create. Little Hippie was born within a music festival scene that was just then starting to emerge, where I was drawn to the community that … Read More